425. Why Coca-Cola can never seem to get it right.

So they're on board with the voting rights thing now. On April 23, 1985 they removed the old Coca-Cola from all the stores and replaced it with something called "New Coke." Man, was I pissed. I grew up drinking Coca-Cola and always preferred it to Pepsi. It was my soft drink of choice. So I wrote a letter. I reproduce it here: ** "YECH-O. THIS COKE TASTE DIFFERENT." July 2, 1985 Coca-Cola Atlanta, Georgia Gentlepeople: I wish to vehemently protest the change in Coca-Cola. I am extremely disappointed in your company for making this change. I have purchased Coca-Cola, exclusive of ALL other soft drinks since I was 17 years old (I am now 33). It is completely beyond me how you arrived at the decision to change the taste of Coca-Cola. The "new" Coke tastes disgusting to me, and I do not believe I am alone. I have purchased approximately $200 worth of "old" Coca-Cola, but I know it won't last long. Why not sell both "old" AND "n
Post a Comment
Read more 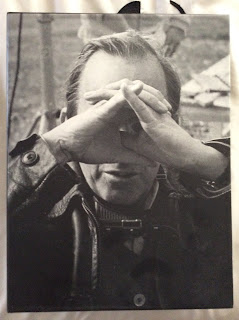 422. Kurosawa's most underrated (or underappreciated) film 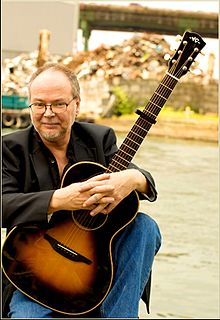 Lewis Saul
Tucson, Arizona, United States
I am a composer. I write music.